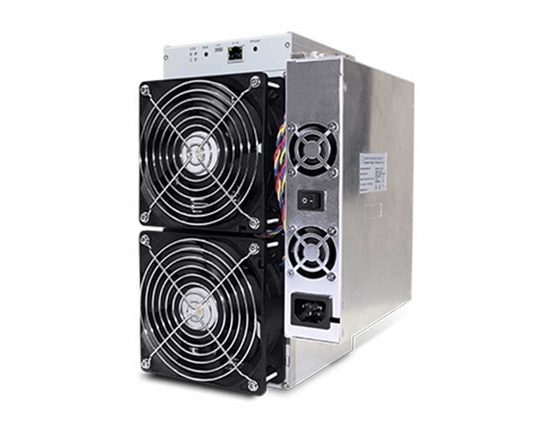 Best X11 machine, while poor quality control is a headache

We have used STU-U6 for more than 6 months in Georgia.

While STU-U6 has best performance in X11 world, a headache is high failure rate. Especially PSU is vulnerable in summer season.

Another problem is an output. While we purchased 440GH/s batch, the actual output of some machines is just 300-350GH/s.

Even though U6 is problematic model, StrongU does not provide a proper support. You can’t expect any response from support center. Unlike other machine suppliers, repair parts are not available.

And production plan is not managed well. From introduction of U6, DASH’s network hashrate was increased more than 70%. As a result, DASH’s mining is becoming competitive rapidly.

There is no other major coin in X11. It is difficult to switch to mine other X11 coins. 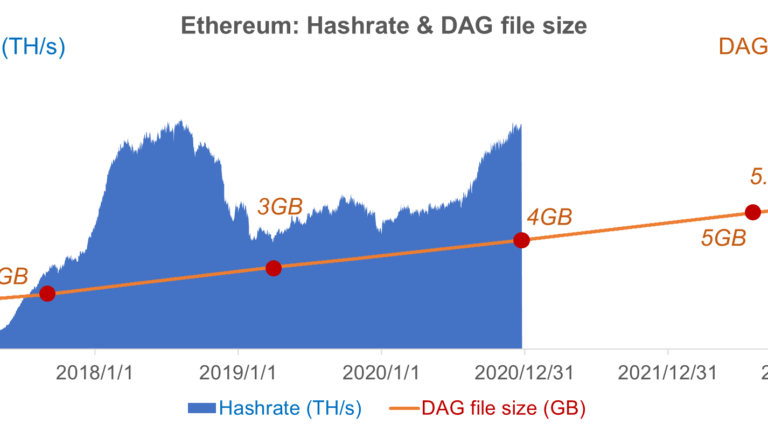 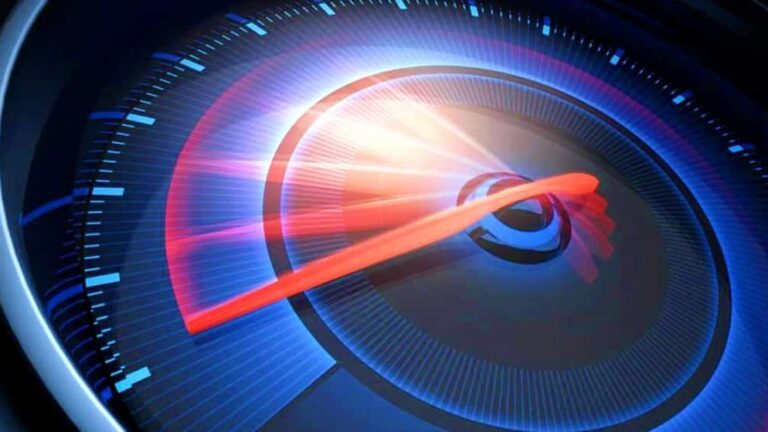 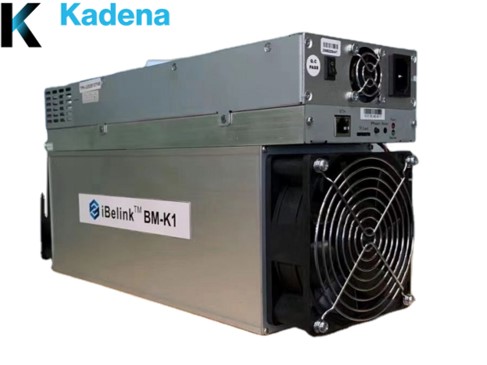